Reading Tales of a Fourth Grade Nothing: How our Basic Writing kids perceive the mother and the elevator operator … 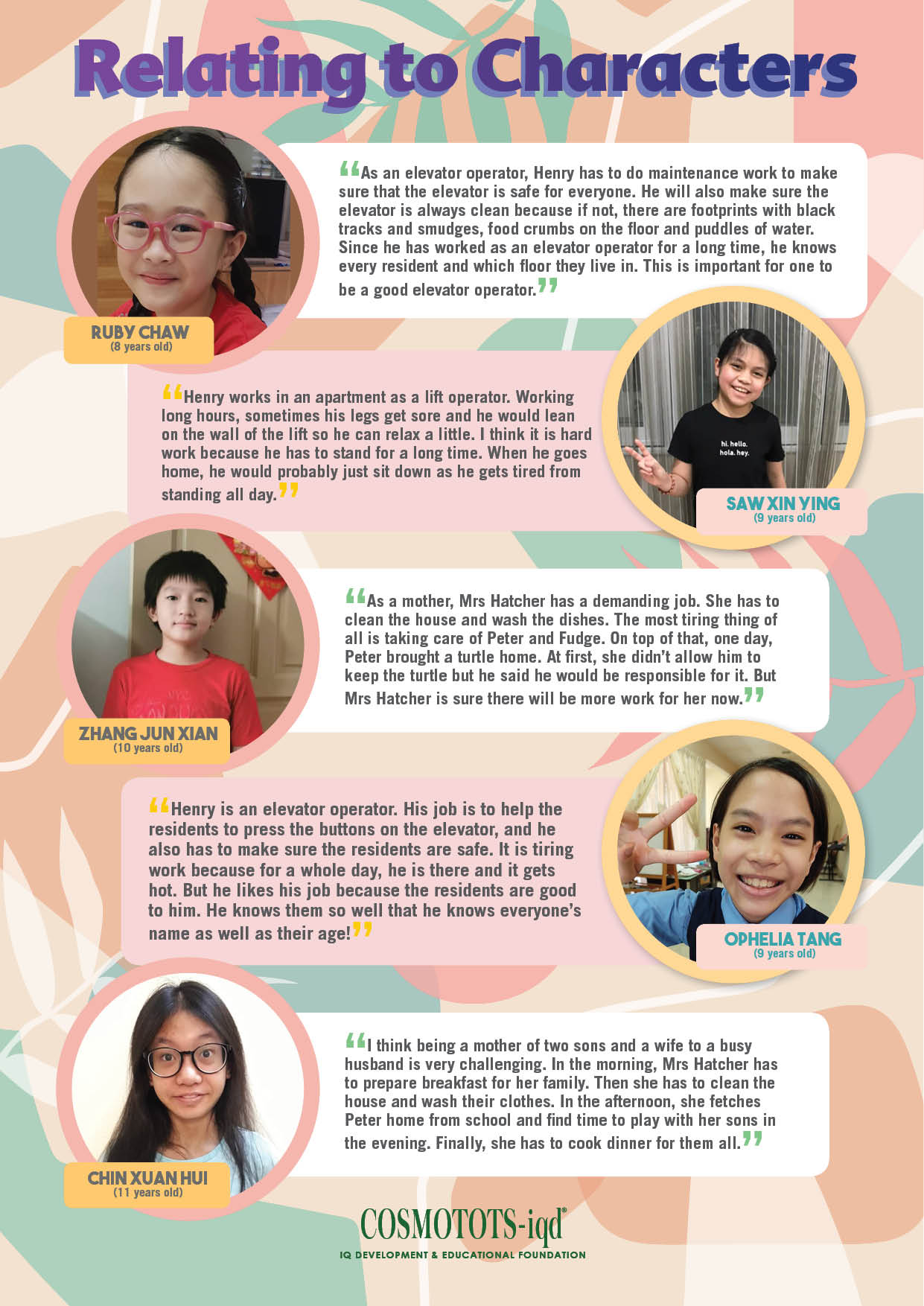 Our Highflyer and Voyager kids are presently reading Tales of a Fourth Grade Nothing by Judy Blume. It is a light and relatable story about growing up with a naughty sibling:
The book focuses on 9-year-old Peter Hatcher’s frustration with the horrendous behaviour demonstrated by his annoying 2½-year-old brother, Fudge, who frequently goes unpunished. Peter becomes frustrated with Fudge because he often disturbs Peter’s pet turtle, Dribble, which he won at his best friend Jimmy Fargo’s birthday party. Furthermore, Fudge throws nonstop temper tantrums, goes through a finicky phase of abstaining from eating altogether, and emulates Peter’s behaviour, throwing tantrums if it is prohibited. Nevertheless, their parents, Warren and Ann, dote on Fudge, to Peter’s anger and frustration.
Another significant character is Henry Bevelheimer who is the elevator operator in Peter’s apartment building in New York. He knows everybody in the building. 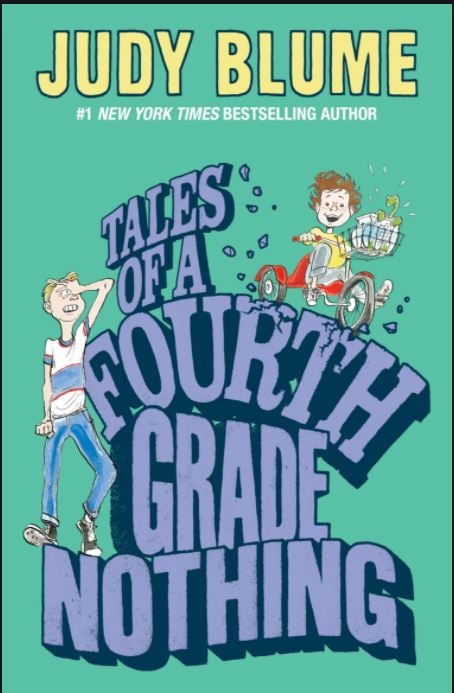